Due to the dramatic development, the protection of biodiversity is one of the most important goals of the global community. Two of the 17 Sustainable Development Goals (SDGs) of the United Nations Agenda 2030 aim to protect ecosystems, genetic diversity and species richness: Goal 14 addresses the protection of the oceans, Goal 15 (& 6.6) the protection of biological diversity on land. This is because the consequences of biodiversity loss affect not only nature, but also humans in many ways. Key livelihoods such as food, clean water and medicine depend significantly on biodiversity and the integrity of ecosystems. Nevertheless, in the last 50 years, more species have become extinct than ever before, with the trend continuing to rise, and the integrity of the biosphere is now one of the four exceeded planetary boundaries.

Appropriate approaches are still needed, especially for internationally operating companies, in order to increasingly involve businesses. In life cycle assessments (LCA), however, it has so far been difficult to estimate the impacts of products and services on biodiversity. Although some methodological approaches already exist, their applicability has been almost non-existent outside of research and science due to their complexity. The Federal Agency for Nature Conservation (BfN) has therefore funded the method development project “Weiterentwicklung der Ökobilanzen durch Integration der Biodiversitätsauswirkungen von Produkten (Further development of life cycle assessments by integrating the biodiversity impacts of products)” (FKZ 3511 82 3100) in order to be able to map biodiversity in life cycle assessments.

Within the framework of the project, a method was developed that enables companies to determine and present the biodiversity impacts of their products over their life cycle on a region-specific basis. The so-called biodiversity potential is introduced as a measure of the biodiversity of an occupied area. The use of the area leads to a change in biodiversity potential compared to a reference condition. The change in biodiversity potential represents the impact potential of product or service systems on biodiversity in a comprehensible form, analogous to other impact indicators in life cycle assessment, e.g. greenhouse potential or eutrophication potential. A distinction is made between regions (so-called ecoregions), which vary in their importance for global biodiversity and within which very different approaches are used to describe biodiversity. Based on the regional goals, parameters are identified for the local biodiversity that can be used to describe it quantitatively. Within each ecoregion, the state of biodiversity is described by its own set of parameters. The regionally specific reference state is also defined by the characteristics of these parameters. The relationship between the parameters and the biodiversity potential is described by an equation.
Within the framework of case studies, the method was applied to different products. corsus was responsible for the case studies on food and cotton. The application shows that the method is basically suitable for mapping activities that have a positive or negative impact on biodiversity. With the help of the method, areas of the value chain that have a particularly high or low positive or negative impact on biodiversity can be identified with manageable effort and thus offer starting points for improvements in the production process.
It also became clear through the application in the case studies that further development is needed in order to use the method broadly in LCA. In particular, standards of application must be developed and methods of empirical social research must be increasingly included. The established biodiversity potentials must be verified and validated in more depth from a nature conservation perspective and supplemented for other regions. The results provide a basis for discussion for the further development of approaches for the consideration of biodiversity in life cycle assessments. 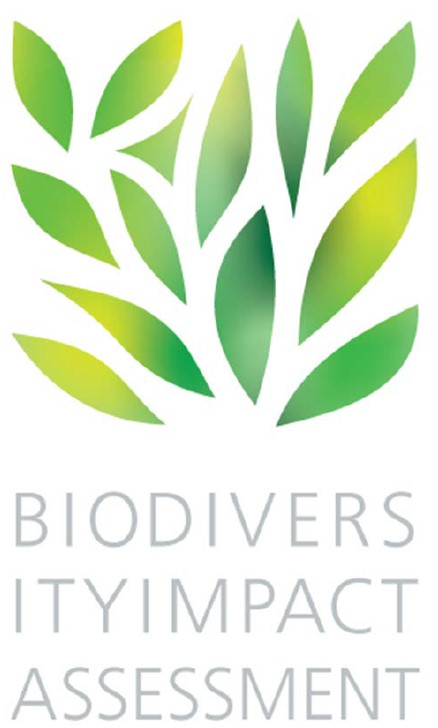