Ulrike Eberle as a guest on the Scientists for Future Podcast

On behalf of WWF Germany, corsus has analysed the environmental impact of the German diet, the results of which are currently being published as part of the three-part study “So schmeckt Zukunft: Der Kulinarische Kompass für eine gesunde Erde” (“Taste of the future: The culinary guide for a healthy planet”). After the first part on Climate and Land Use (only in German) was published in April, the second part on Water Consumption and Water Scarcity followed last month. In the current episode (in German) of the Scientists for Future Podcast, Dr. Ulrike Eberle and WWF Germany’s Tanja Dräger de Teran present the sometimes surprising results of the study on water consumption.

Focus on blue water for irrigation

Crucial for the results of the study is the question of which water is included in the analysis. In the study for WWF, we focused on the water used for irrigation – so-called blue water. Water that is used, for example, in animal husbandry to water the animals is not included in the study. But what is blue water all about? The water footprint developed in the Netherlands distinguishes between green water, which represents natural irrigation through precipitation, blue water, which is taken from rivers or groundwater for artificial irrigation, for example, and grey water. The latter is a hypothetical concept, because it measures the amount of water that would be needed to dilute water and groundwater pollution caused by food production – for example by pesticides or fertilisers – to such an extent that it becomes harmless. This means that we are not talking about water that is actually consumed.

In the WWF study, only blue water for irrigation was considered, because unlike green water, it is taken from the ecosystem. It can then be lacking elsewhere. Thus, artificial irrigation in dry regions contributes significantly to the problem of water scarcity, for example in southern Spain, where we get a lot of fruit and vegetables from.

Tips for a sustainable diet

The study results show that a plant-based diet can also have a major impact on the environment: for example, 96% of scarcity-weighted water consumption is currently attributable to plant-based foods. . Does this mean that it is best to eat only animal foods? Not at all, say Ulrike Eberle and Tanja Dräger de Teran, who explain in the podcast that it is a handful of foods that are crucial for scarce water consumption. They also give tips on what we as consumers can do to keep our personal water footprint small, and they have something to say about what policy measures need to be taken to lower our impact. A highly recommended episode. 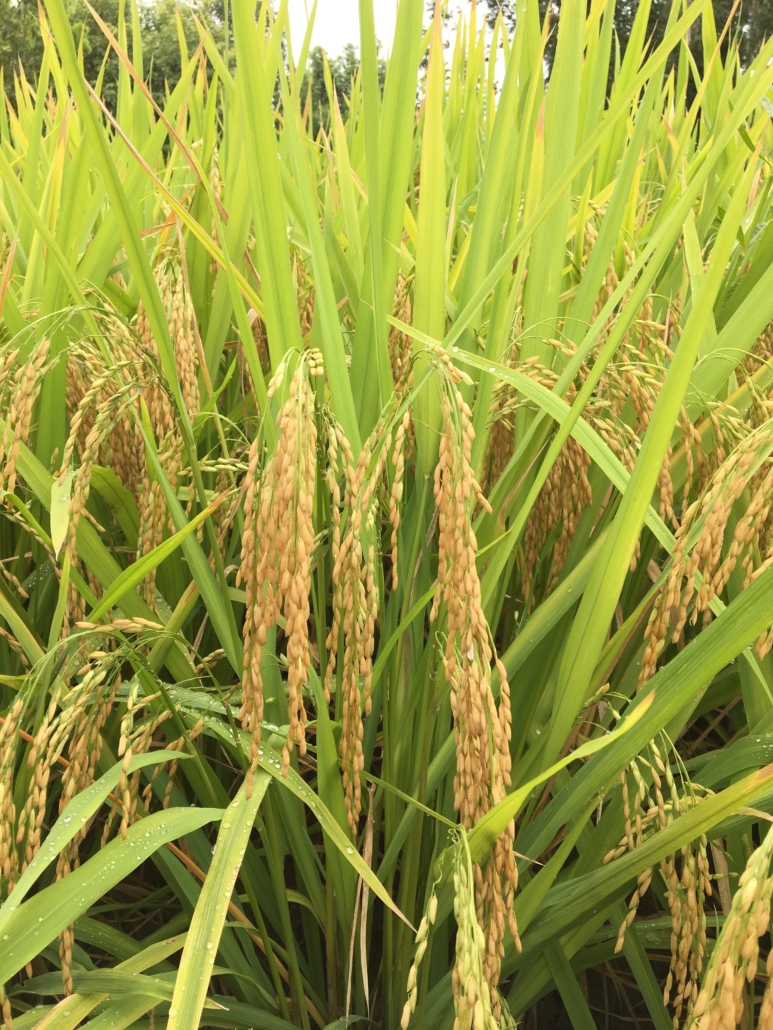 Diversity for the transformation of the food system
Scroll to top